Flowcrete floors were installed in OSN’s new television set, which was built for the 2015 Rugby World Cup coverage being recorded live from Dubai’s Media City.

In the weeks preceding the sports event OSN looked into installing a high performance, resin floor finish, as they required 350 m2 of smooth, satin flooring that would create a level surface for its camera dollies to operate on while also conforming to the set designer’s visual specifications.

Flowcoat SF41 was chosen as a durable but low cost solution that would withstand the production team’s foot traffic and wheeled equipment. This high performance, epoxy resin coating would also take into account the fact that the floor’s aesthetics may need to be replaced in the future to correlate with new set designs.

The water based, polyurethane floor sealer Flowseal WB Satin was applied as a topcoat thanks to its consistent, satin finish that would create a slightly flatter effect for any reflections from the commentary desk.

In fact, the surface was so flat and level that the studio’s technicians noted how easy it was to effectively project reflections of computerised graphics, which were overlaid onto the set during the live feed, onto the floor. 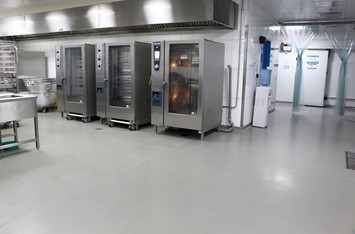 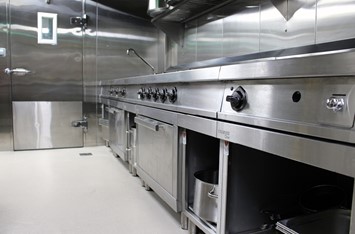 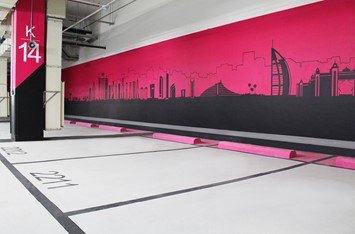 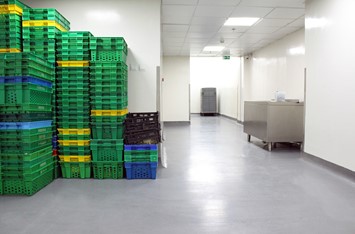 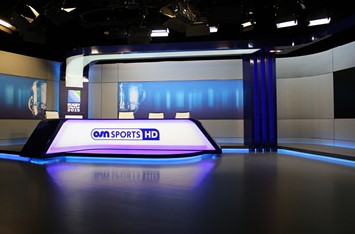 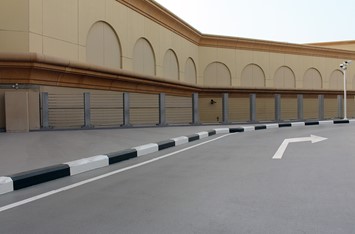